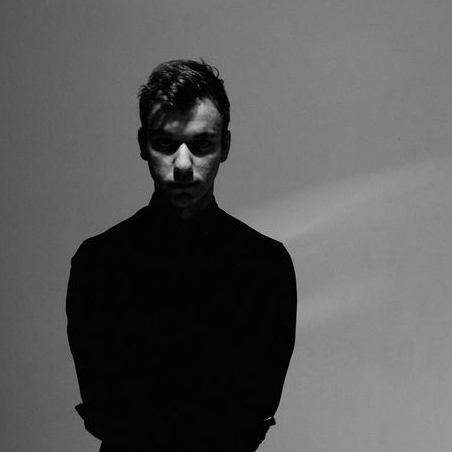 Remember how much anticipation was built up around Foster the People’s EP? I think we have been blessed with an EP of a similar calibre. London based singer-songwriter Max McElligott (Wolf Gang), appears to be on an equally explosive path to stardom. He’s done a phenomenal job of building anticipation by playing under New Zealand’s The Naked and Famous in Newcastle this past February, and later made huge waves in the US after playing at SXSW.

Wolf Gang’s EP, Dancing with the Devil, is filled with infectiously catchy indie-pop songs. Just as Foster the People did, Wolf Gang’s EP has showcased his the range of his unique style and talent by the timely release of each song on his EP. Recently I’ve been listening to “Back to Back” on repeat. The foundation of this song is a simple muted pluck guitar that’s reminiscent of The xx’s signature sound. However, Wolf Gang’s chorus of high pitched melodic vocals, coupled with a Beach Fossils-esque guitar, makes for a more upbeat sound than we find on The xx’s album, which I find refreshing. His first release off of the EP, “Lions and Cages”, showcases a different talent set that’s outwardly upbeat and poppy. Although it’s not particularly deep, it’s hard not to love this song and want to run off to do something fun while listening to it. I can’t even imagine how epic he’ll be at a huge festival…it’d be awesome at Coachella 2012.

I think a brilliant album is on the horizon.